When I arrived in Old Dhaka, Bangladesh after a nearly 24 hour bus journey from Kolkata, India I knew I was in for a radically new travel experience.  Upon checking into my room for the night I quickly noticed my toilet was of the squat variety and that no toilet paper was provided in the room.  As luck would have it, the several extra rolls of tissue I normally carry were not in backpack and suddenly I had a quest to pursue.  As I wandered around Old Dhaka, a few thing immediately struck me as being significant. 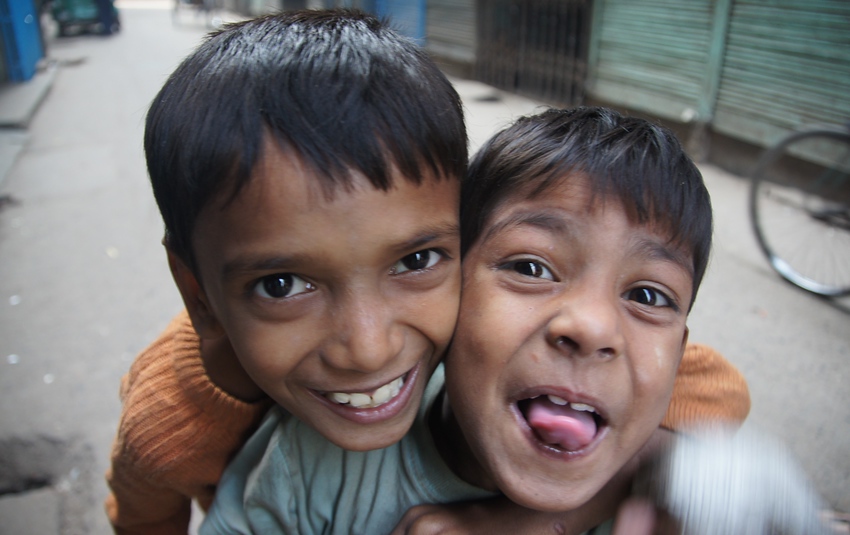 I hardly noticed any woman on the streets.  All intensive labour was being performed by men.  What I thought might take five or ten minutes to locate toilet paper eventually turned into half an hour.  Upon finally locating a store that sold toilet paper I loaded up on about 6 rolls that I stuffed into my daypack.

While frantically trying to locate toilet paper I also had my eye out for something resembling an internet cafe.  I had not touched base with my family for over a week and I knew they would be worried at this point in time.  I normally use skype when making international calls but since I had no access to the internet I was sure glad I had a calling card in my wallet.

Along the way I couldn’t help but notice all of the smiling faces.  As a destination that doesn’t see many tourists, the locals were exceptionally curious about what I was doing.  I had groups of men and children following me at times for over fifteen minutes.  It’s the closest I’ll likely ever feel to being a celebrity in my life.

These two particular Bangladeshi boys caught my attention and were thrilled when I asked to take their photo.  Not only did they pose for me but they kept inching closer to the camera and making silly faces.  It was a wonderful moment shared with locals.

What was supposed to be a five minute walk turned into a nearly three hour wander about the Old quarters of Dhaka.  I didn’t locate an internet cafe but I came home armed with rolls of toilet papers and smiling faces images that will hopefully last a lifetime.

*As a travel tip: come prepared with plenty of toilet paper if you visit Bangladesh* 🙂