There are so many things to do in the UK this summer; some are annual occasions and others are one-off events. Here is a list of some of the events that should feature on your UK travel plan this summer. 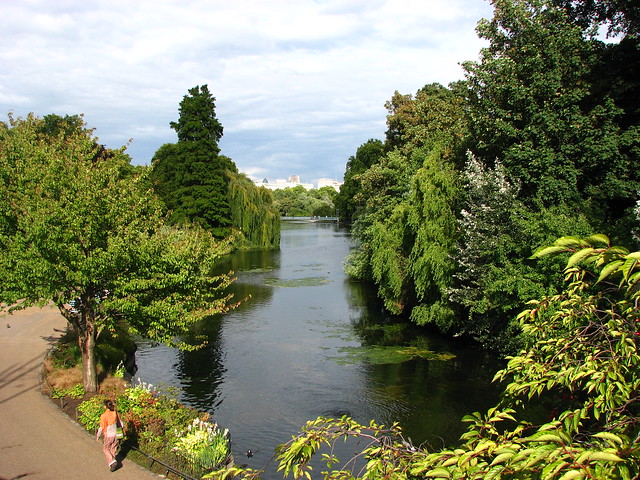 British Athletics will host a three-day event from the 26th July to mark the one year anniversary since that London 2012 Olympic Opening Ceremony. On the Friday and Saturday there will be IAAF Diamond League events and on Sunday last year´s Paralympic champions will compete. All of which will be held in the Olympic stadium in London in the recently renamed Queen Elizabeth Olympic Park.

To mark 60 years since the Queen´s coronation, a tour of Buckingham Palace will be open to the public from 27th July to 29th September. Included in the tour will be the Queen´s Coronation 1953 Exhibition featuring the Queen´s white satin coronation dress and the famous Diamond Diadem jewels.

Throughout July, in Soho and London´s west end, the Rushes Soho Shorts not-for-profit film festival will take place, screening some of the best short films covering the range of genres. The aim is to showcase the talent in the industry and celebrate their ability to innovate, as many producers create online and mobile content.

Summer time is a great opportunity to do something productive and broaden your skills and experience. There are many institutions offering summer programmes covering many disciplines throughout UK.  It is very popular for students to go to English language schools over the summer months. Some of the best experiences can be found in the capital.

On the 25th and 26th of August the world famous Notting Hill Carnival will take place on the streets of west London. It is the largest street festival in Europe. The colourful, Caribbean themed party features street floats and costumed performers, steel bands and calypso music.

The annual Edinburgh Festival Fringe in Scotland is the world´s largest arts festival and this year´s will be held from the 2nd to the 26th August. Hundreds of shows will take place on a number of stages across the city including theatre, dance, exhibitions, music and, most famously, comedy, from everyone from well known performers to those looking for their first break.

Between the 13th and 15th September in the grounds of Ludlow Castle in the market town of Ludlow in Shropshire, western England, the annual Food Festival will be held. There will be over 160 exhibitors, talks, demonstrations and activities from local producers and expert chefs.

Arguably the best professional football league in the world kicks off over the weekend beginning Saturday 17th August. Some the most famous teams will play during the opening weekend including Manchester United, Manchester City and Chelsea FC. As they all have new high profile managers, the stadium atmospheres are sure to be electric.

From the 29th August to the 1st September in the seaside town of Bournemouth, the annual air festival will take place. Spectators can enjoy the festival atmosphere from the ground whilst demonstrations of rare jets and performances by aerobatics display teams happen above. The world famous RAF Red Arrows will also perform.

On the Isle of Wight, from the 5th to the 8th September, is the annual award-winning music festival held in the Robin Hill County Park. From 11am to 5am each day there is music from some of the most well known music acts and talented DJs in a creative setting of boutique campsites and Bollywood cocktail bars.