I spent a couple of years teaching in Heilbronn, a city of 100,000 in south-west Germany. As I didn’t have a European passport it was tough to find a job in Germany but I was desperate to work there as I’d learned German since I was eight years old, and I wanted the chance to try it out properly.

Where did you teach? 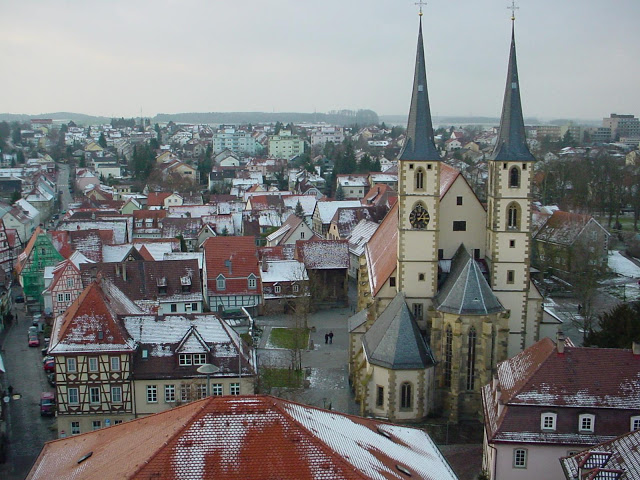 What are the perks of teaching here?

A lot of the ESL work in Germany is Business English and I really loved teaching this. I was able to work with some really interesting people and to teach at a management level in some international companies. It made every day different and I could see that my students were really getting something out of my lessons – it had immediate practical application for them. They were also really appreciative of help and depending on the kind of company they worked at, I got a fair swag of interesting free stuff!!

Do you have a funny memory from the classroom?

As in all ESL teaching there are plenty of funny stories but perhaps this one is a very typical German one. I worked for lots of automotive parts companies and in one, I was preparing a team of managers to meet with some representatives from Harley Davidson (from the US) for some important negotiations. In Germany, business people are extremely formal – they don’t use first names, they dress up in their best suits for all meetings, and they don’t waste time on idle chit chat. I tried to explain some of these things to my three managers before their meeting; I always got the feeling they didn’t quite believe me. I saw them the day after their Harley Davidson meeting and they were incredulous. They’d gone in their best suits, they’d started out with careful English saying “Good morning, Mr Smith” and so on – and the Harley guys, dressed in jeans, had come up and said “Hi, Manfred! How ya’ going?” They really could barely believe it. My students took my cultural teachings a lot more seriously after that! 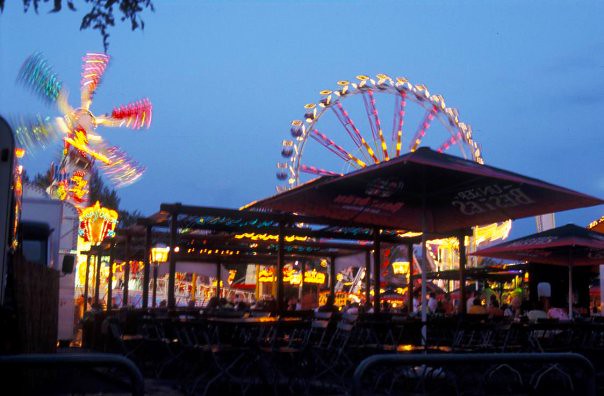 What were the biggest cultural adjustments?

After being in Japan and Slovakia, I was a little disappointed at first that Germany was so similar to home (Australia). Of course, I soon realised there were still plenty of adjustments to be made. Punctuality was one. Students were never early; they were also never late. I used to think they all met at some kind of checkpoint around the corner from the classroom so that they would all arrive perfectly punctually, but I eventually accepted that all Germans were on time, all the time. I also struggled with the formality issues and was grateful that as an English-speaking foreigner they would drop a lot of the formality and call me by my first name.

What did your average weekend in this country look like?

Although Germans work very hard during the week, they are mostly good at relaxing on the weekend. In the town I lived in, all the shops were closed on Sundays so Saturday was a day for chores and Sunday was always a day for relaxing (in fact there were a few local laws prohibiting noisy things like garden work on Sundays!). There were often cultural festivals and markets on to enjoy and of course no weekend in Germany is complete without a few drinks at a local pub, and in summer, an afternoon out in the beer garden. 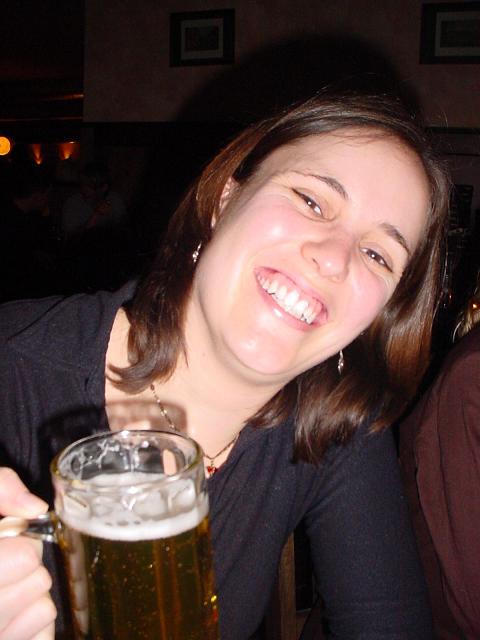 Could you briefly describe your hiring and Visa process?

As a non-EU-passport holder, it was quite long and drawn out. After being interviewed (while I still worked in Slovakia), my boss-to-be had to go through the process of advertising elsewhere in the town to prove that there were no other suitable candidates for the job who already had permission to work in Germany. There was a lot of paper then to be done to get my working visa, although extending it the following year was much more straightforward. As I understand it, if you have an EU passport, it’s a whole lot easier.

Are there any specific education requirements to find a teaching position?

You definitely need some kind of ESL qualification to get decent work in Germany. I had an undergraduate degree in Science but I had a Graduate Diploma in ESL and that was enough to convince the authorities of my suitability for the position – apparently. For Business English, if you have a background in business (or engineering, automotive, etc) then you’d be in a better position than me.

Can you tell us a bit about your travel blog and what readers can expect to find?

Not A Ballerina turned seven recently and has evolved over time into a travel blog about why travel is important and what travel has taught me. I spent almost six years living away from Australia, working in different countries and taking lots of extended trips, and I still reflect on these experiences, as well as talking about current trips within Australia. Some of my favourite trips – and that makes them the ones I talk about most – were crossing Russia on the Trans-Siberian, exploring Finnish Lapland in winter, and backpacking around Tunisia.

Can you briefly tell us about your upcoming travel plans?

With an active two-year-old and a long flight from Perth to anywhere, my travelling is a bit limited for the next year or so: a stint in Malaysia coming up soon, probably some more trips within Australia (Canberra being one of the most likely candidates) and since my husband is German, it won’t be too long before we head back to Europe for another combination of visiting family across Germany and Switzerland and seeing something new (Portugal’s top of my list, I think!).

Bio:
Amanda Kendle’s a travel blogger and social media consultant with a former life as an ESL teacher in Japan, Slovakia, Germany and Australia. Follow her reflections on travel at Not A Ballerina.